5 Movies on the Entrepreneurial Spirit

Entrepreneurship sometimes means walking on an unobstructed highway like running water, and sometimes it means being on a complicated road. Giving ear to other experiences that shed light on moments when you feel lonely on this path, sometimes hopeful, sometimes hopeless, can make your own journey easier. Movies are particularly among the beneficial sources that could inspire you as much as books.
CoBAC Team 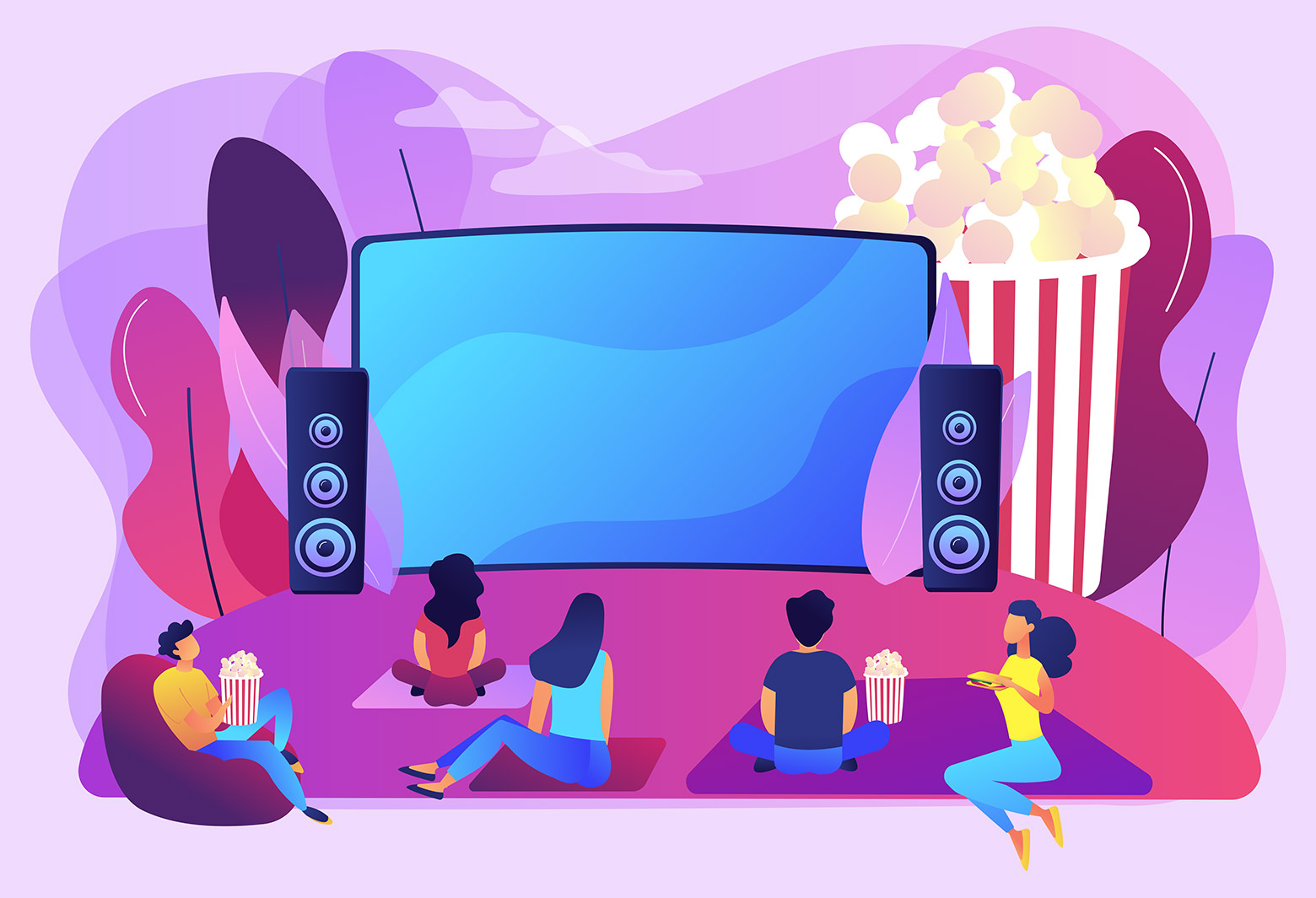 Entrepreneurship sometimes means walking on an unobstructed highway like running water, and sometimes it means being on a complicated road. Giving ear to other experiences that shed light on moments when you feel lonely on this path, sometimes hopeful, sometimes hopeless, can make your own journey easier. Movies are particularly among the beneficial sources that could inspire you as much as books. Here’s a look at the list of movies that can inspire and refresh your entrepreneurial spirit.

1. The Story of the Great Names: Pirates of Silicon Valley


2. If What You Fight For is Dangerous?: Thank You For Smoking

If what you want to fight for is cigarettes, which have a lethal effect on all humanity, it may be your mission to ensure the rights of those who depend on it and the continuity of cigarette manufacturers. The movie, which depicts the story of Nick Naylor, who wants this to happen, was produced in 2005 and has a score of 7.7 on IMDB. We believe you should not skip this movie, which provides continuity in the life cycle of entrepreneurship and where marketing is explained.


3. A True-Life Story to Increase Motivation: The Pursuit of Happiness

For an entrepreneur, pursuing motivation, hope, belief, and dreams are the biggest passions. Here’s the exact equivalent of such emotions: The Pursuit of Happiness, a Will Smith movie from 2006 with a score of 7.9 on IMDB. In this war of existence, where we see that emotions that contain true love and hope sooner or later open the perfect doors, we think that you must see this film that is based on a true story.


4. The Sad End of Ambition and Greed: The Wolf of Wall Street

You may be wondering if this movie should be on the list, but an entrepreneur who wants to be successful may need to keep in mind that it is important to be away from ambition and greed, or these may be characteristics of arch-rival. With such topics intensively shown, The Wolf of Wall Street was filmed in 2013, and it has an 8.3 IMDB score. This is a must-see movie in which the real-life story is depicted in an arrogant drama so as not to be caught in the clutches of exaggeration and luxury.


5. Winning Is in Small Details: Moneyball

Moneyball movie, adapted from a book to the motion picture screen, actually contains many messages that guide an entrepreneur’s stance against his rivals. Produced in 2011 and with an IMDB score of 7.6, the film actually describes baseball, not an entrepreneur. We must express that it is an inspiring film that tells about positioning yourself against rivals in sports, where dozens of attempts are honored with experience, not failure, and doing what you love so much is the real happiness in life. Furthermore, we think we can suggest that this movie inspired many athletes because both the entrepreneur and the athlete start a struggle for what he is committed to, in any case. This struggle also turns into a lifestyle in which he does his job better every day and is decorated with happiness. We hope that five different films could shed light on your path with important messages from the films, tips on life, and guiding details in the entrepreneurial adventure.
Share

Top 5 Entrepreneurs In The 21st Century
If we consider the large and small-scale crises that the world economy has been through in recent ye...

5 Entrepreneurial Documentaries To Watch With Pleasure
First, they dreamed. And when they realized those dreams with courage and passion, they affected all...

Tips To Be More Productive This Summer
When summer comes, working life gets a little lighter and socializing moments with friends increase....

A Brand-new Working Model: Hybrid Work
Hybrid working is a flexible working model that allows employees to combine their work both in and o...

Brief History of NFT in Turkey
NFT (Non-Fungible Token), as the most digital trend of the recent past, is closely monitored in Turk...